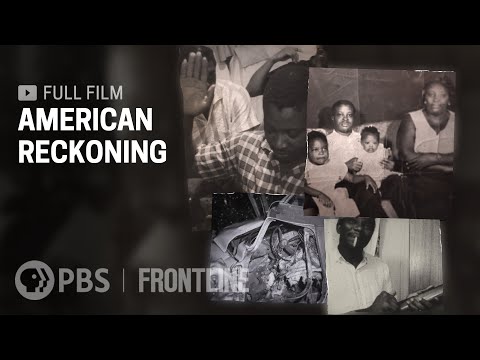 Who killed Wharlest Jackson Sr.? In this feature-length documentary from FRONTLINE and Retro Report, an unsolved 1960s murder reveals an untold story of the civil rights movement and Black resistance.

The film draws on intimate, archival film footage from the civil rights era — much of it never-before broadcast — from filmmakers Ed Pincus and David Neuman and made available through the Amistad Research Center. Combining that footage with profound interviews, extensive reporting, and rich archival material from the time of Jackson’s death, the documentary feature also taps into the groundbreaking reporting of the Concordia Sentinel journalist Stanley Nelson, who investigated allegations of the involvement of a Ku Klux Klan offshoot, known as the Silver Dollar Group, in Jackson’s murder.

Love FRONTLINE? Find us on the PBS Video App where there are more than 300 FRONTLINE documentaries available for you to watch any time: https://to.pbs.org/FLVideoApp