Behind The Last Days of Saddam Hussein | ENDEVR Documentary 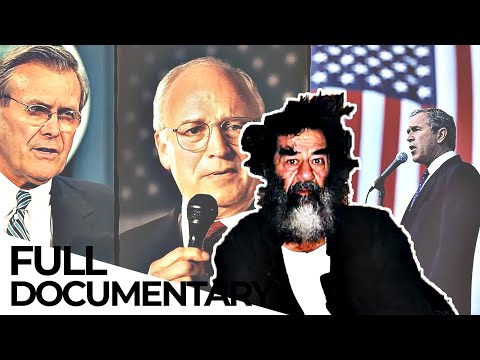 Behind The Last Days of Saddam Hussein | Investigative Documentary from 2019

More than a decade after his death, the ghost of Saddam Hussein still haunts Iraq. His execution, which was meant to signal a new start for the Iraqi people, instead became seen as a charade of Shi’ite revenge that would push the country into civil war and lead to the formation of ISIS. But the man who would eventually become Public Enemy Number One of George Bush’s America started out as a friend and ally to the West. ‘The Last Days of Saddam Hussein’ traces the rise and fall of the implacable Iraqi dictator. We hear from his family and key members of the Bush administration, from his lawyers and supporters to analyze what really happened behind the scenes.
▬▬▬▬▬▬▬▬▬
Subscribe ENDEVR for free: https://bit.ly/3e9YRRG
Facebook: https://bit.ly/2QfRxbG
Instagram: https://www.instagram.com/endevrdocs/
▬▬▬▬▬▬▬▬▬
#FreeDocumentary #ENDEVR #Iraq
▬▬▬▬▬▬▬▬▬
ENDEVR explains the world we live in through high-class documentaries, special investigations, explainers videos and animations. We cover topics related to business, economics, geopolitics, social issues and everything in between that we think are interesting.