Did the CIA Poison an Entire French Village? | ENDEVR Documentary 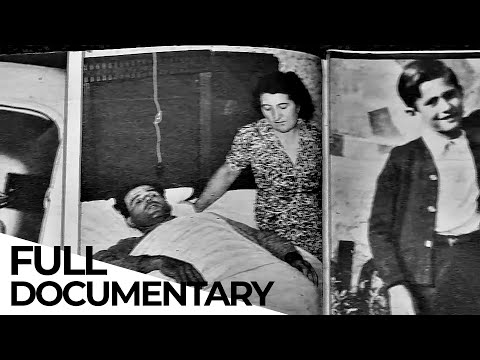 Did the CIA Poison an Entire French Village? | Investigative Documentary

In August 1951, inhabitants of the picturesque French village of Pont-Saint-Esprit were suddenly tormented by terrifying hallucinations. People imagined lions and tigers were coming to eat them. A man jumped out of a window thinking he was a dragonfly. At least seven people died, dozens were taken to the local asylum in strait jackets and hundreds were affected. Almost immediately, wild theories started circulating to explain this mysterious case of mass insanity. There were claims of poisoned flour, contaminated water and even witchcraft. But the truth was stranger than many of the theories: the CIA had spiked the local food with LSD as part of a mind-control experiment at the height of the Cold War.
In this documentary, we reveal how for decades, the CIA has been usng unconsenting people as guinea pigs in thousands of different experiments.

ENDEVR explains the world we live in through high-class documentaries, special investigations, explainers videos and animations. We cover topics related to business, economics, geopolitics, social issues and everything in between that we think are interesting.