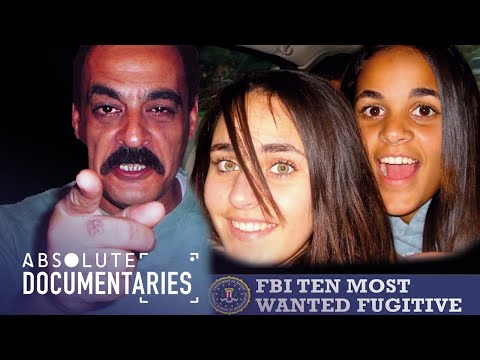 The Price of Honor is an absolute documentary about the murders of Sarah and Amina Said, two teenage sisters from Texas who were killed in a premeditated Honor Killing planned and executed by their father Yaser Said in 2008. Taxi-driver Yaser Said took his daughters for a ride in his cab on New Year’s Day in 2008 – only for the girls’ dead bodies to be found hours later with multiple gunshots wounds in their father’s abandoned vehicle. A $100,000 reward was being offered for his capture by the FBI and after 12 years on the run, he was finally caught!

From: Price of Honour