FROM IMPERIAL FLEET TO BUNDESMARINE: How the German Navy fights in sea battle | Full Documentary 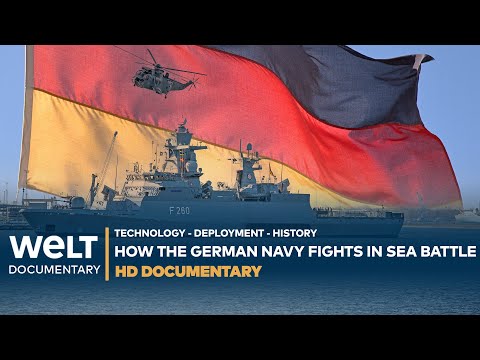 The history of the German Navy begins after the founding of the Prussian-German Empire around 1872. Initially conceived only for coastal protection, it grew in a few years from the turn of the century into one of the strongest fleets in the world. Nevertheless, it could not prevail against the British Royal Navy in the First World War. In the Second World War, too, the Reichsmarine and its feared U-boats had no chance in the battle for naval supremacy. Today, the Bundesmarine is embedded in NATO and fulfills its highly specialized tasks within the defense alliance.