How Close Did Hitler Come To Nuclear Weapons? | Secrets Of The Third Reich | Timeline 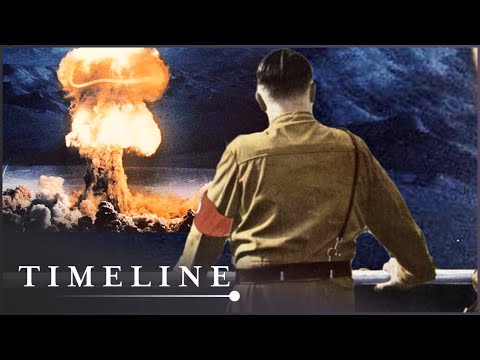 US scientists worked feverishly on developing the first atom bomb. They feared Hitler’s Germany was about to build it before them. Later it was reported that the Germans had abandoned their plans. According to new documents, allied military reports and existing construction plans, Hitler had already tested a new kind of nuclear weapon in March 1945. How far did the Germans really get?

? It’s like Netflix for history… Sign up to History Hit, the world’s best history documentary service and get 50% off using the code ‘TIMELINE’ http://bit.ly/3a7ambu

You can find more from us on:

This channel is part of the History Hit Network. Any queries, please contact owned-enquiries@littledotstudios.com