How Hawaii Was Stolen by the US | ENDEVR Documentary 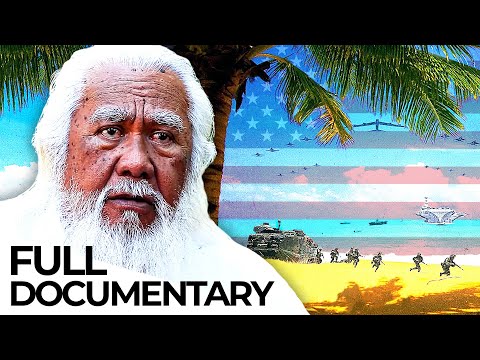 Hawaii was a recognized independent nation prior to January 17, 1893. On that day, the nation and government was illegally overthrown by the United States. Since then, the USA has illegally assumed control over Hawaii, turning the islands into Military Bases that threaten world peace. The United States claims that Hawaii was lawfully annexed as the 50th State. But in fact, the United States government signed a Joint Resolution of the Congress in 1993 that “acknowledges that the overthrow of the Kingdom of Hawaii occurred with the active participation of agents and citizens of the United States and further acknowledges that the Native Hawaiian people never directly relinquished to the United States their claims to their inherent sovereignty as a people over their national lands, either through the Kingdom of Hawaii or through a plebiscite or referendum”
▬▬▬▬▬▬▬▬▬
Subscribe ENDEVR for free: https://bit.ly/3e9YRRG
Facebook: https://bit.ly/2QfRxbG
Instagram: https://www.instagram.com/endevrdocs/
▬▬▬▬▬▬▬▬▬
#FreeDocumentary #ENDEVR #Hawaii
▬▬▬▬▬▬▬▬▬
ENDEVR explains the world we live in through high-class documentaries, special investigations, explainers videos and animations. We cover topics related to business, economics, geopolitics, social issues and everything in between that we think are interesting.