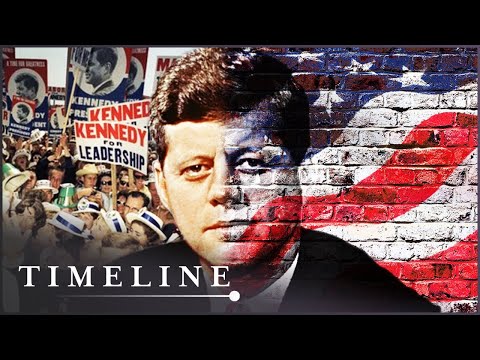 The Kennedy Half Century received a 2014 Emmy Award for Best Historical Documentary. It tells the compelling story of how John F. Kennedy’s life and administration, as well as his tragic death on November 22, 1963, have influenced the general public, the media, and every president who has followed him.

? It’s like Netflix for history… Sign up to History Hit, the world’s best history documentary service and get 50% off using the code ‘TIMELINE’ http://bit.ly/3a7ambu

You can find more from us on:

This channel is part of the History Hit Network. Any queries, please contact owned-enquiries@littledotstudios.com