Is This Proof The Scottish River Monster Morag Is Real? | Absolute Documentaries 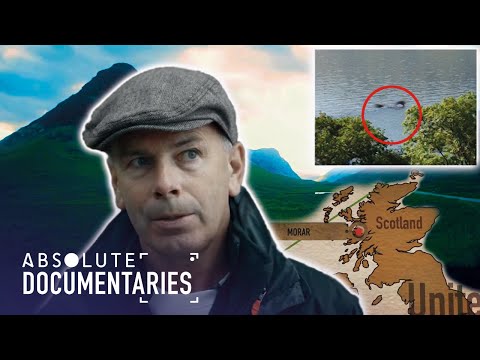 In the highlands of Scotland, the Morag lays in waiting. In one of the deepest lakes in the British Isles swims a camera-shy monster that resembles a giant snake. Morag is the nickname given to a loch monster believed by some to live in Loch Morar, Scotland. It is among the most written-about of Scotland’s legendary monsters. "Morag", a Scottish female name, is a pun on the name of the loch. Reported sightings date back to 1887, and numbered 34 incidents by 1981.