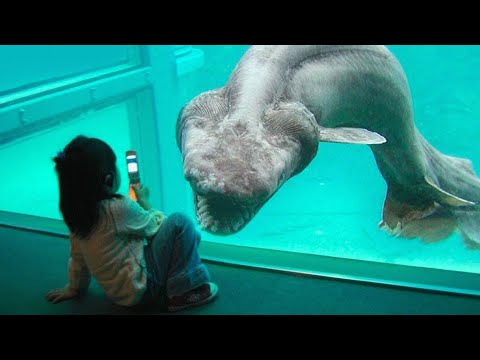 Over 500 species of sharks have been discovered by humans so far, and each one plays a key role in marine ecosystems, where sharks are often the top predators. Unfortunately, approximately 30% of shark species are either vulnerable, endangered, or critically endangered, according to the International Union for Conservation of Nature (IUCN).

Overfishing is the largest threat to sharks, with an estimated 100 million sharks killed each year by commercial and recreational fishers. Fortunately, many international organizations and national governments have developed regulations and management systems aimed at protecting endangered sharks from extinction, but much progress is still needed if humans want sharks to survive. Here are 10 of the incredible sharks currently at risk of extinction.