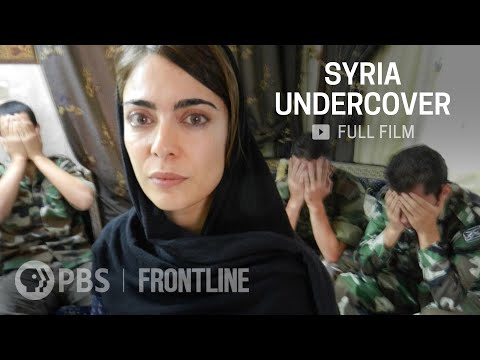 An on-the-ground look at the Syrian conflict with undercover reporting. Reporter Ramita Navai ventures into some of the most dangerous parts of Syria to meet members of the opposition movement in hiding, revealing accounts of torture by President Bashar al Assad’s government security forces. (Aired 2011)

As the town of Madaya is besieged by the army, the security forces, and the militia, Ramita Navai experiences first-hand life as a fugitive when she is trapped in a safe house with three opposition coordinators on the government’s most-wanted list.