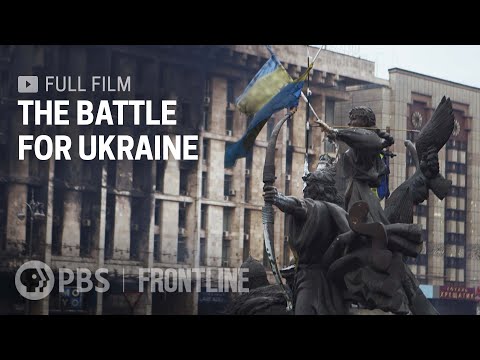 In 2014, as unrest in the Ukraine provoked one of the biggest confrontations between Russia and the United States since the Cold War, FRONTLINE documented the crisis up-close. (Aired 2014)

With Ukraine once again in the spotlight, revisit “The Battle for Ukraine,” in which filmmaker James Jones documented both sides of the fight in 2014 between Ukraine’s ultra-nationalist group, Right Sector, and a militant, pro-Russia group called Stronghold. Drawing on personal and dramatic footage, Jones (“Secret State of North Korea”) documented deep-seated hatreds between right-wing Ukranians with historic ties to the Nazis, and violent pro-Russian separatists vying for control of the country.