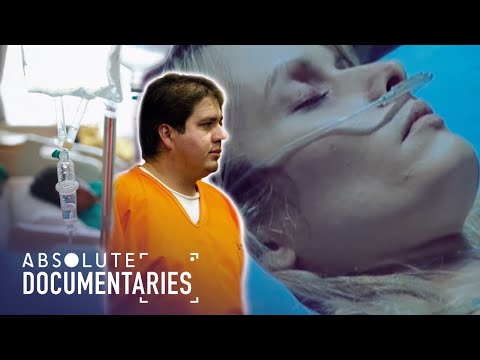 This absolute documentary brings you "The Angel Of Death" where a high number of deaths occurred in the Intensive Care Unit of a California hospital. Hospital staff suspected one of the respiratory therapists was up to something. Rumor’s surfaced of a “magic syringe” used by the therapist, possibly to administer poison to kill patients in the hospital. When drugs were found in the therapist’s possession, investigators brought him in for questioning, at which time he admitted to killing hundreds of people. However, without evidence authorities would have to let him go.

Forensic scientists were brought in to develop a method of detecting the suspected poisons in the bodies of past victims. When poison was detected in several bodies exhumed by authorities, the respiratory therapist called “the angel of death” would finally be convicted.

From: The Angel Of Death