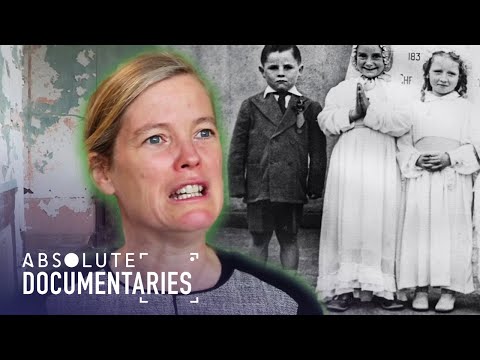 Tuam is a name that traumatized the whole of Ireland in the spring of 2014, when an unimaginable story was revealed. A hidden mass grave containing the remains of 800 children was discovered on the former grounds of a home for single mothers. These children died from ill-treatment and were shamefully buried in secret and forgotten. Up until the 1990s, dozens of these detention centers were run by religious orders, but the country is still reluctant to confront the ghosts of its past.

This absolute documentary traces the journey of unmarried mothers and missing children. We meet John Rogers, one of the tens of thousands of ill-fated children born in ultra-catholic twentieth-century Ireland, a child of shame, guilty of having been born out of the sacred born of matrimony. This documentary investigates Ireland’s painful recent history to give the ’children of shame’ a voice.

From: Children Of Shame